The Declaration of Intent for Establishment of the International Scientific Institute in South East Europe was officially signed today, on 25 October, in CERN (Geneva), by eight countries of the Region. The Montenegrin delegation taking part in the Ministerial Conference was led by Minister of Science Dr. Sanja Damjanović and Minister of European Affairs Aleksandar Andrija Pejović, MSc.

– This is a really special day, because for the first time in history, representatives of the countries of South East Europe are considering the possibility of establishing a regional international institute. This is also a special day for me personally, because I have taken part in the event myself. I am particularly pleased that the Region has quickly realized the significance of this project and the benefits it will bring us, because it has the opportunity to carry out an economic, scientific and technological transformation of the countries of the Region, said Minister Damjanović after the signing ceremony.

Addressing the participants, Minister of European Affairs Aleksandar Andrija Pejović expressed his belief that the signing of the Declaration and the establishment of the Institute would ensure additional financial support from the European Union in the field of science and research to improve the education of young scientists, technology transfer from the most prestigious European laboratories and strengthening cooperation in the field science.

Pejović pointed out that it was necessary to consider the possibility of withdrawing funds for the implementation of projects in this area from the European funds, bearing in mind that the process of connecting the countries of the Region with each other and with the European Union through science and research was recognized as a factor that generated the creation of new jobs and more dynamic economic growth and development.

In a statement to the media, former CERN director and creator of the Initiative prof. Dr Herwig Schopper said that he was pleased to finally see the first formal step forward in implementation of the project, which was developed on the basis of the CERN model and in the spirit of science for peace.

– I am glad that, after today’s signing, the Initiative will become a regional project. In addition, I hope that this Region will succeed in utilizing benefits from science and technology, which is of paramount importance for young people and their education, said Prof. Schopper.

Minister of Education and Science of Macedonia Renata Deskoska said that her country strongly supported the idea from the very beginning and that it would actively participate in the further implementation of the project.

– We are glad that the Region has the opportunity to connect, as well as that Macedonia has a chance to make its contribution, commented Minister Deskoska.

Today’s signing of the Declaration of Intent for Establishment of the Institute will transform the original Initiative into a regional project. The International Institute for Sustainable Technologies in South East Europe is a project that would significantly affect the economic development of the countries of the Region, open up opportunities for new jobs, and in particular reduce the outflow of talents, which is one of the biggest problems in our Region. 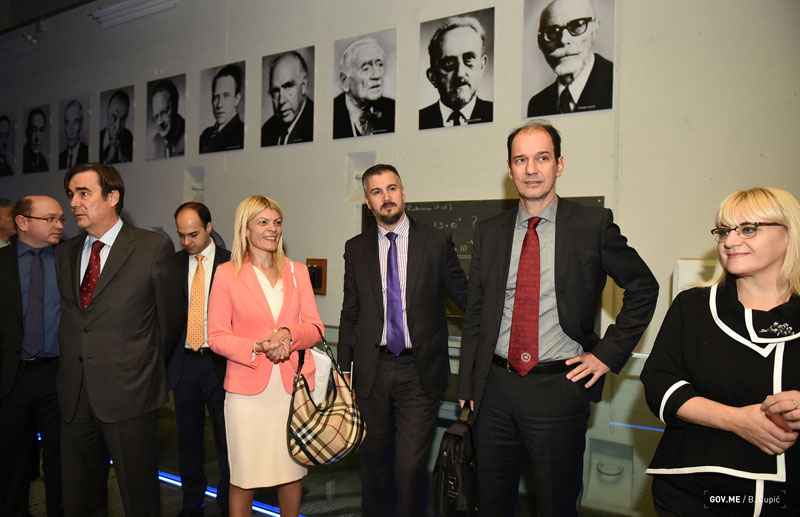 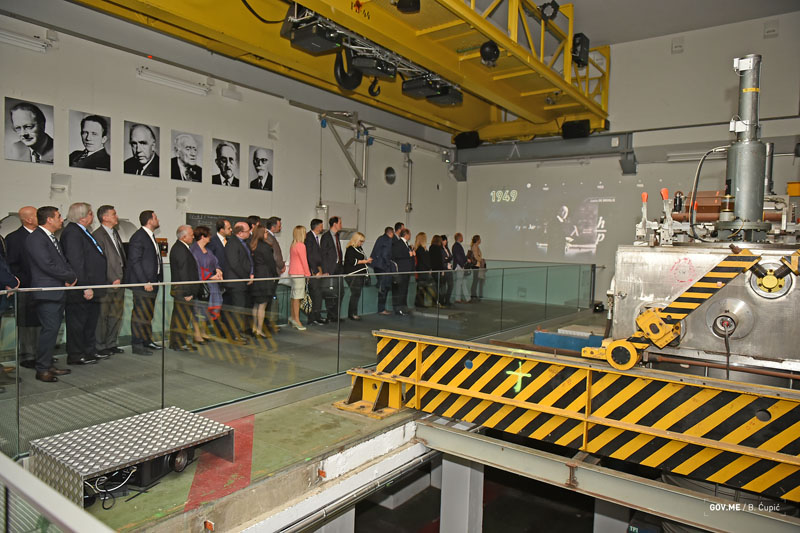 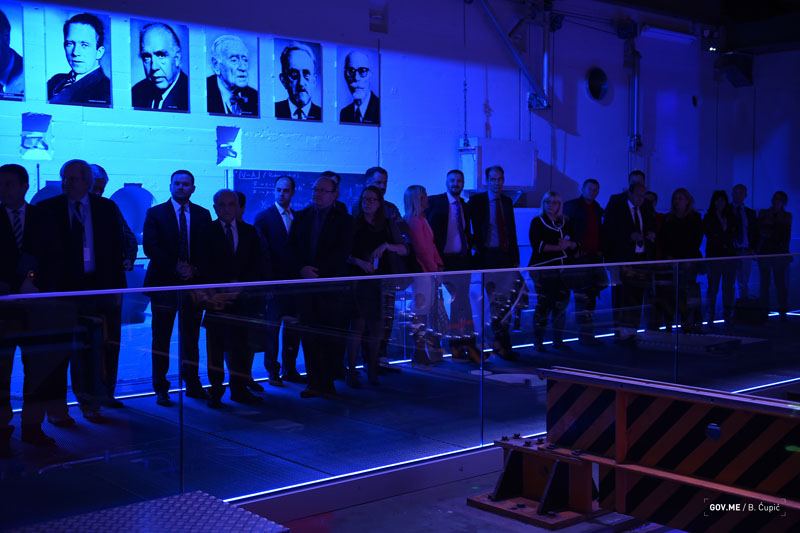 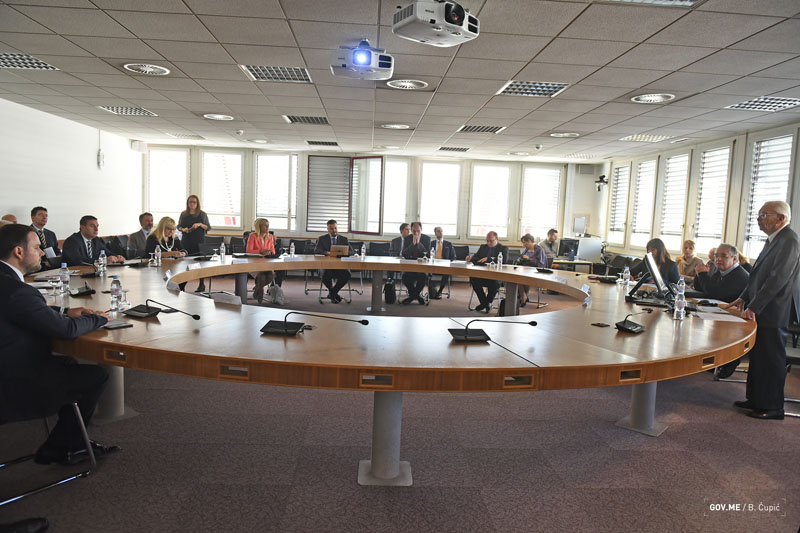 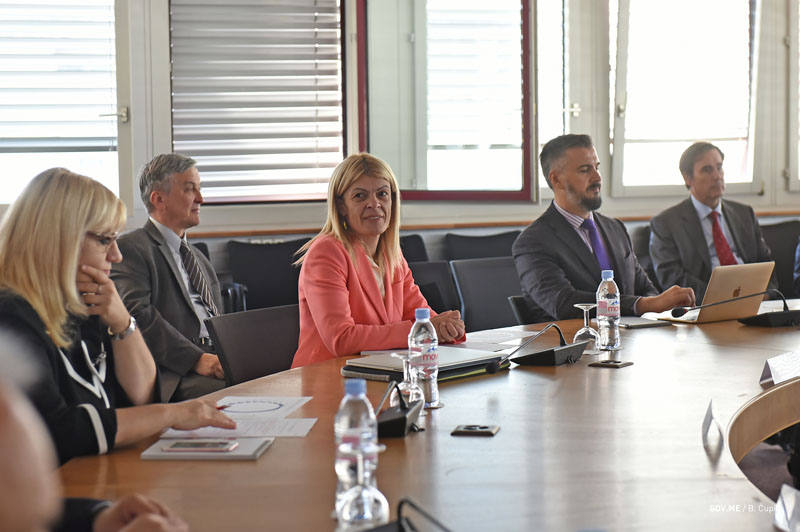 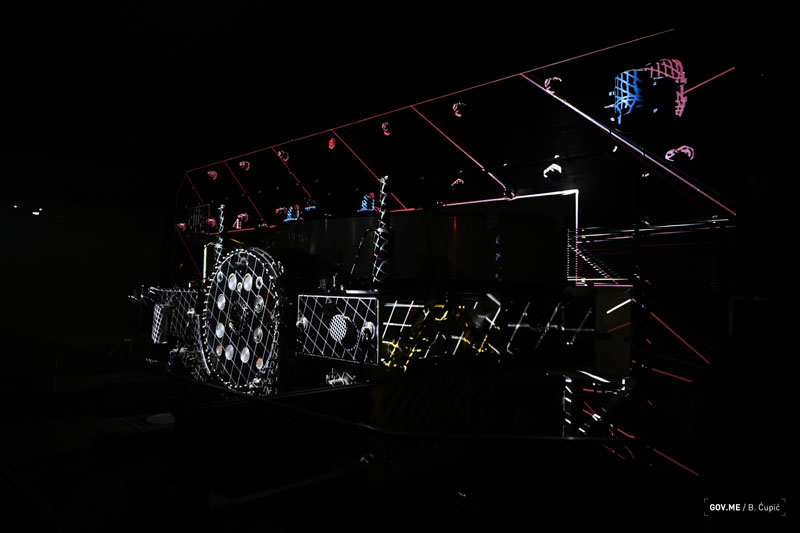 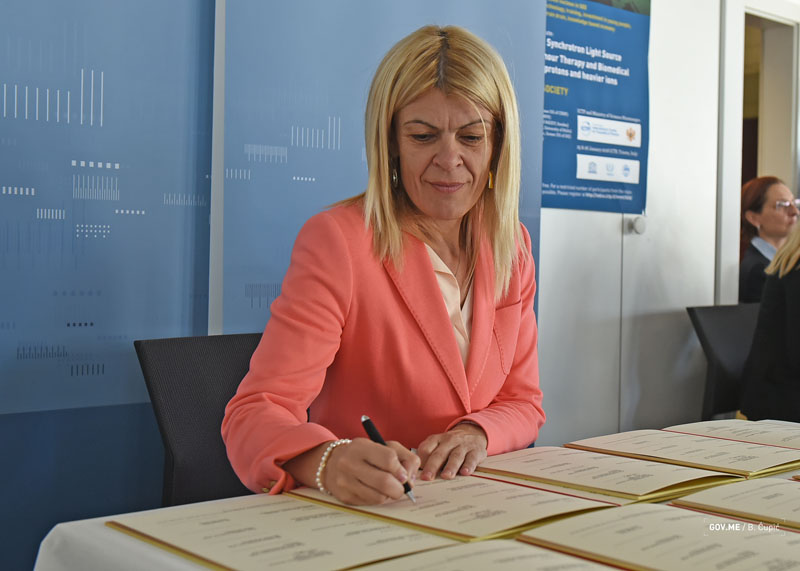 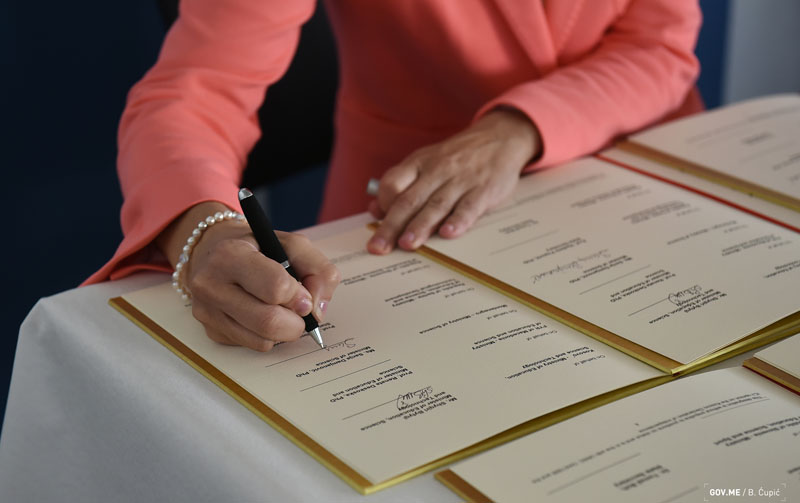 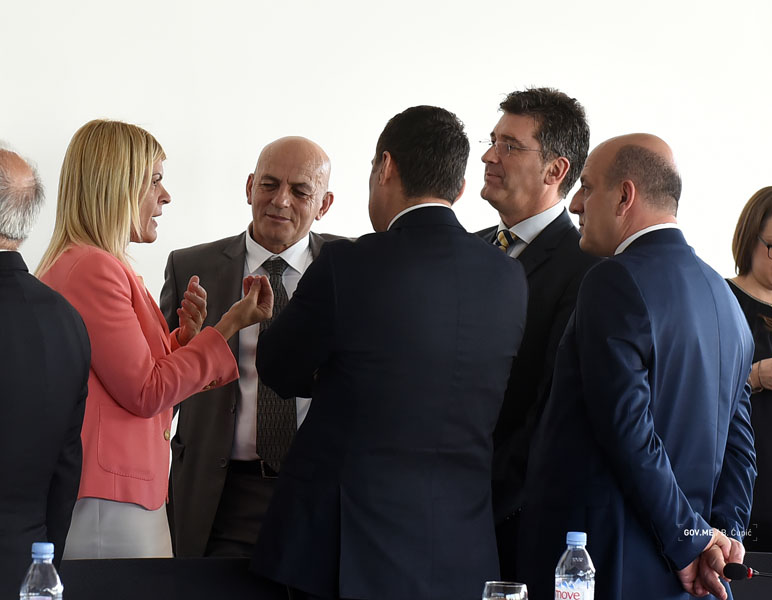 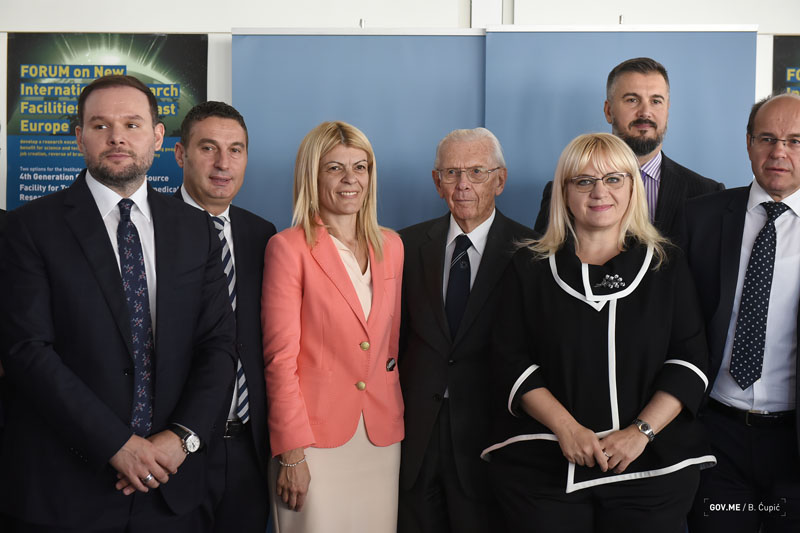