The Institute will be a regional Centre of Excellence based on the state-of-art sustainable technology which will assure high competitiveness to the rest of Europe.

At the second SEEIIST Steering Committee meeting SC members took an unanimous decision to support the Hadron Cancer Therapy and Biomedical Research with Protons and Heavy Ions as the option for the Institute.

The next stage in the implementation of the project is the Preparatory phase consisting of the development of the Concept Design Study (Main project), Business Plan and Site requirements. 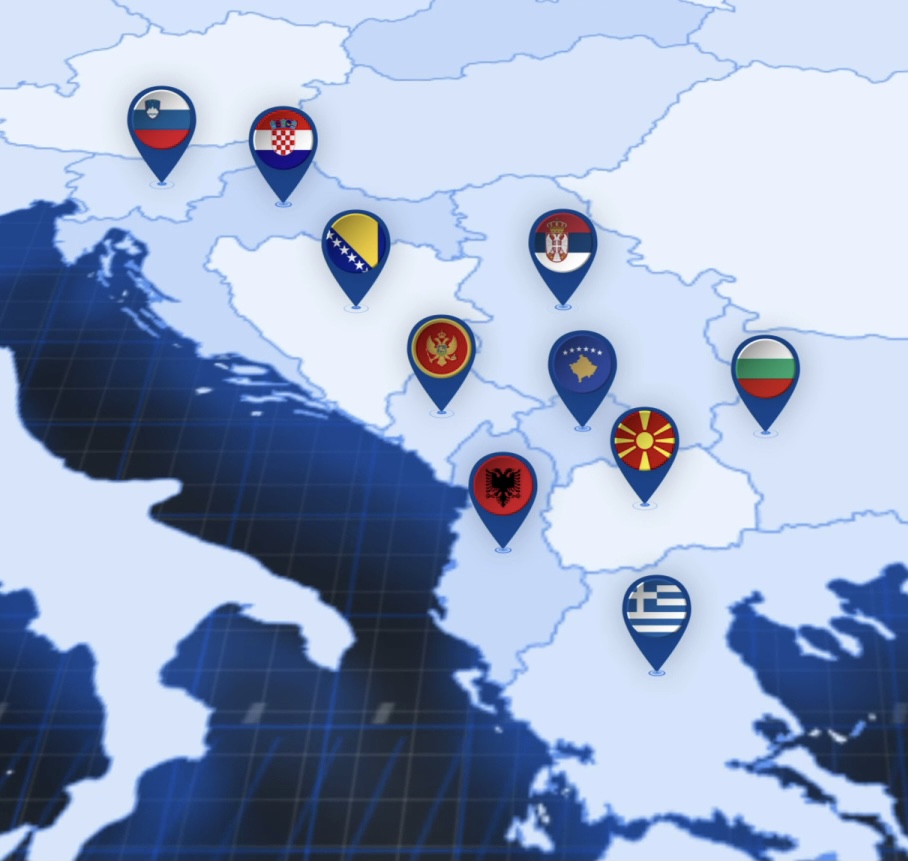 proposed in late 2016 by Prof. Herwig Schopper, a former Director General of CERN and initiator of the international SESAME project in Jordan, received first official political support by the Government of Montenegro in March 2017.

The project will be implemented around the idea of the real international cooperation in the SEE region, gathering scientists, engineers, medical doctors, young people and technicians within the joint research infrastructure with the mission “Science for Peace”. The Institute will be a regional Centre of Excellence based on the state-of-art sustainable technology which will assure high competitiveness to the rest of Europe. It will promote the regional collaboration in the fields of science, technology and industry and will represent a knowledge-based economy project. Particular component of the project is a platform for education and training for young scientists, researchers, technicians, medical doctors, biologists, biomedicine engineers and others who will contribute to the improvement of the whole Region in terms of technological advances, medical innovations, scientific achievements, industrial empowerment and economic benefits. 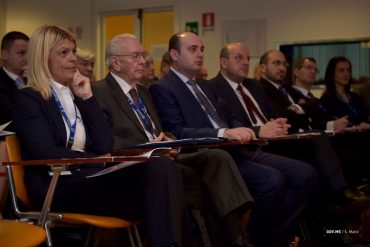 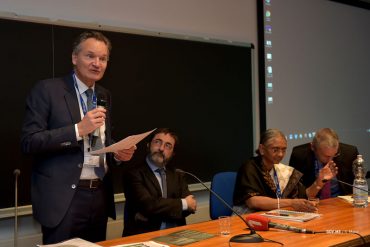 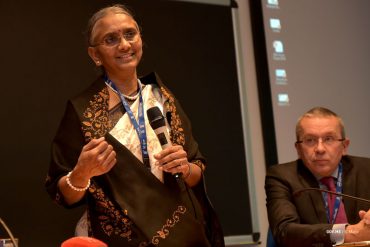 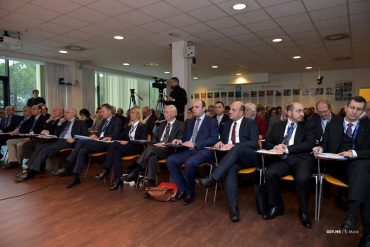 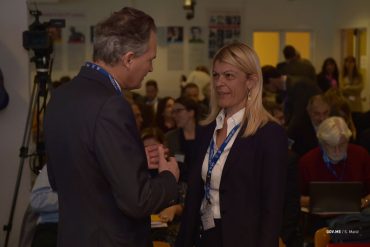 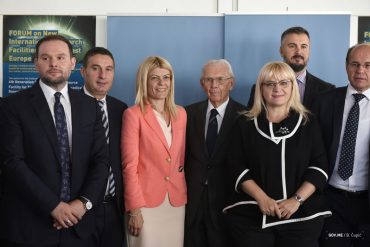 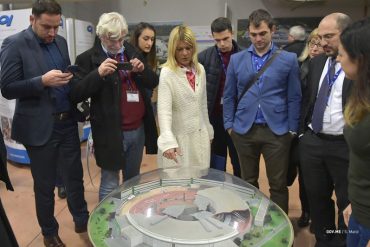 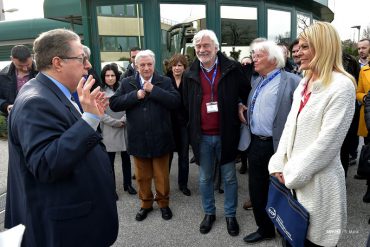 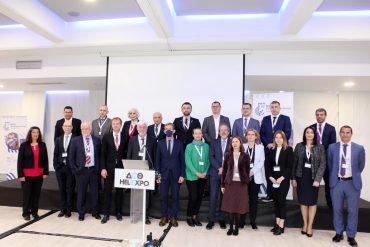 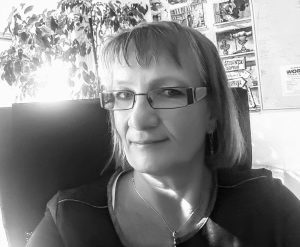 It was very sad indeed that our dear Tea Glažar passed away on 25 January. In her Read More» 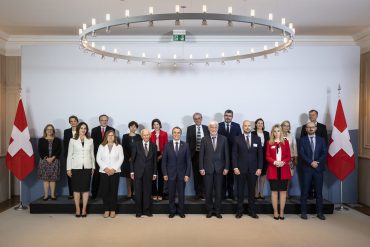